Whitney Wright can’t stop staring and thirsting over her handyman Charles Dera who’s working shirtless just outside her room. She masturbates to the sight of his sweaty muscles before going outside and fully coming on to him. Charles immediately accepts her proposition and takes her inside to work on that pussy! 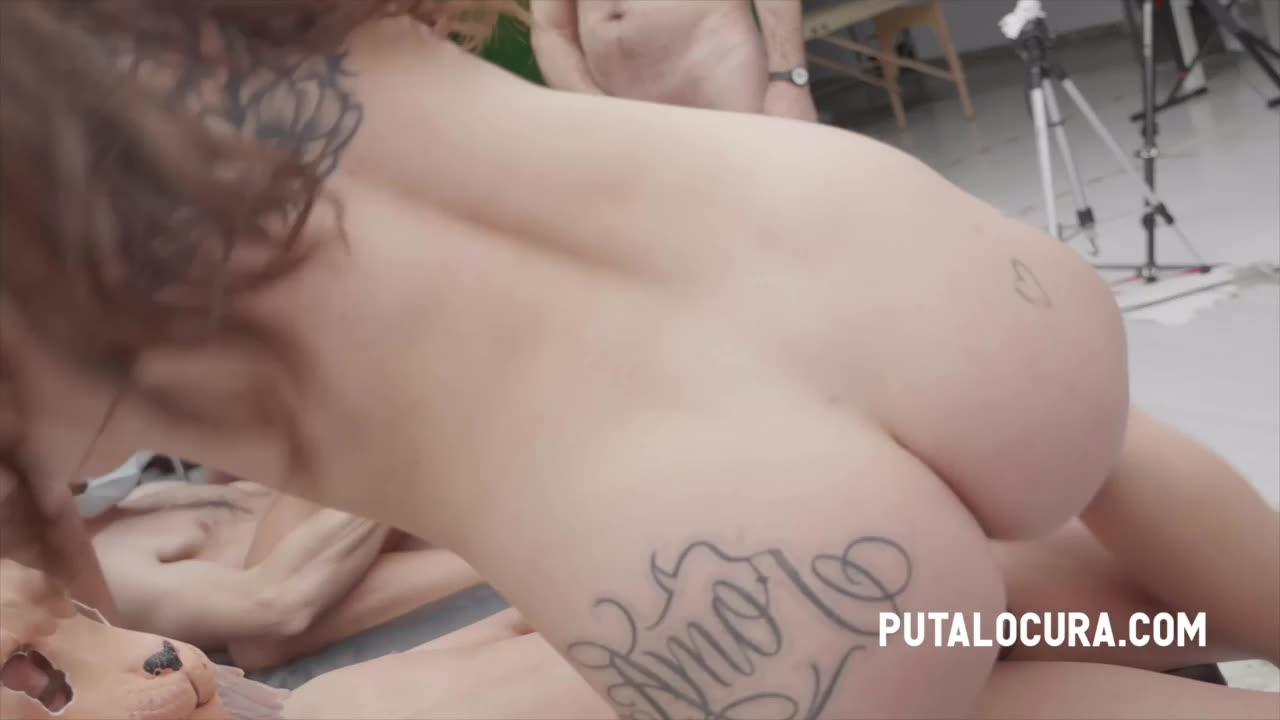